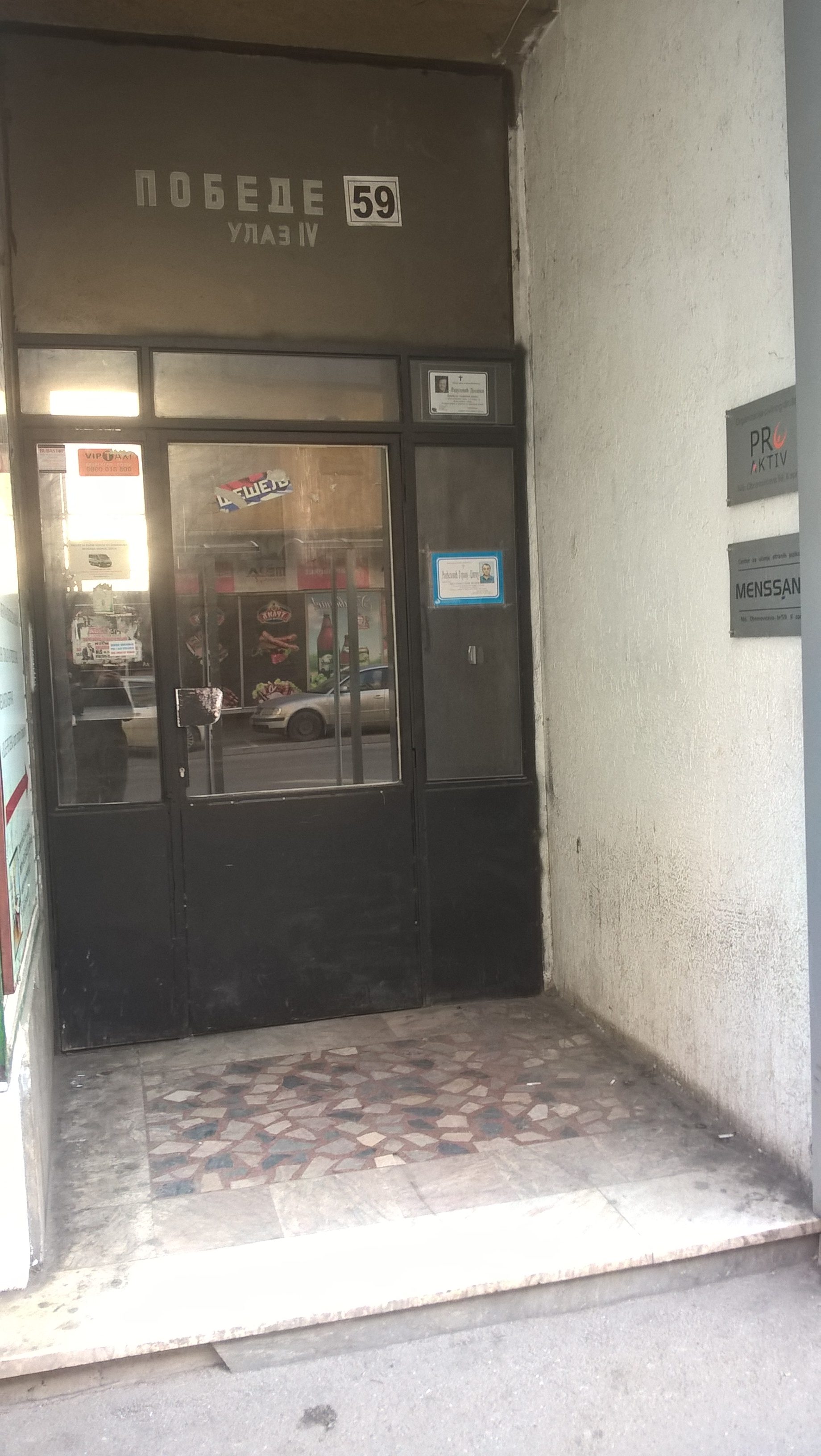 Civil society organization Proactive was registered in February 2010. Ten experienced CSO activists decided to establish Proactive because they believed in the future of a professionalized CSO sector that is part of the citizenry, coexisted with the real problems and needs of people in local communities and is ready to deal with these issues professionally and responsibly.

The mission of PROACTIVE is to create a stimulating, proactive environment through civic actions in southeastern Serbia and local communities in the Balkans, and Serbia, country of proactive citizens.

The objectives of the PROACTIVE association are: