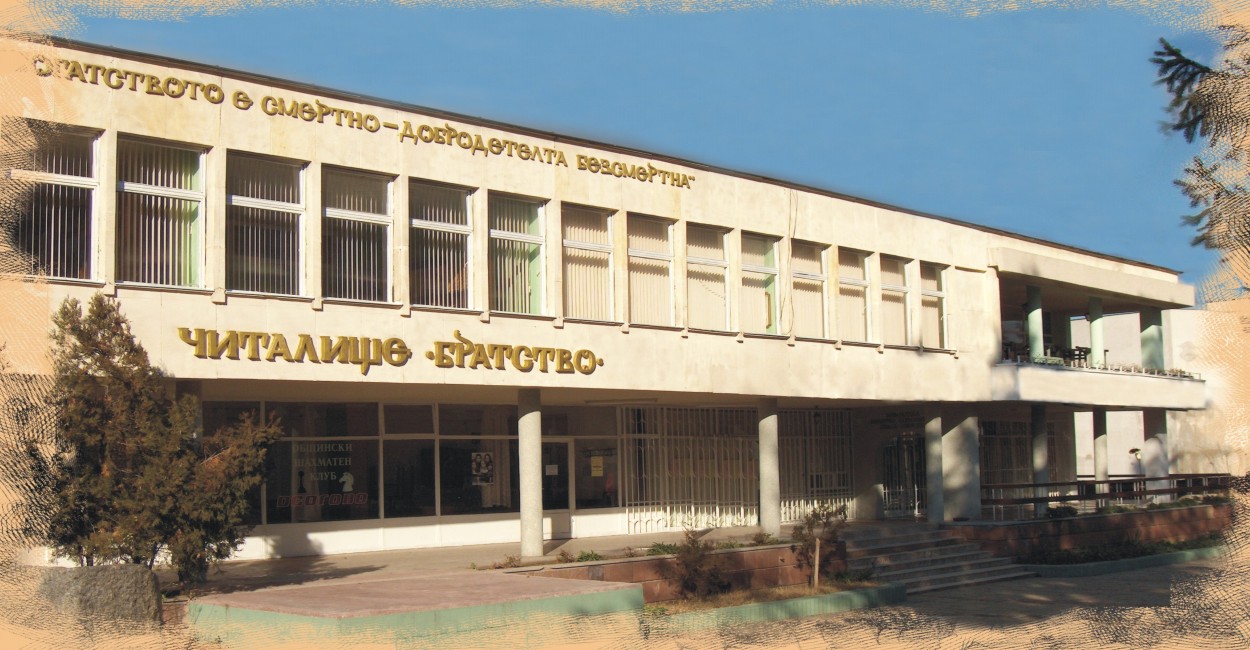 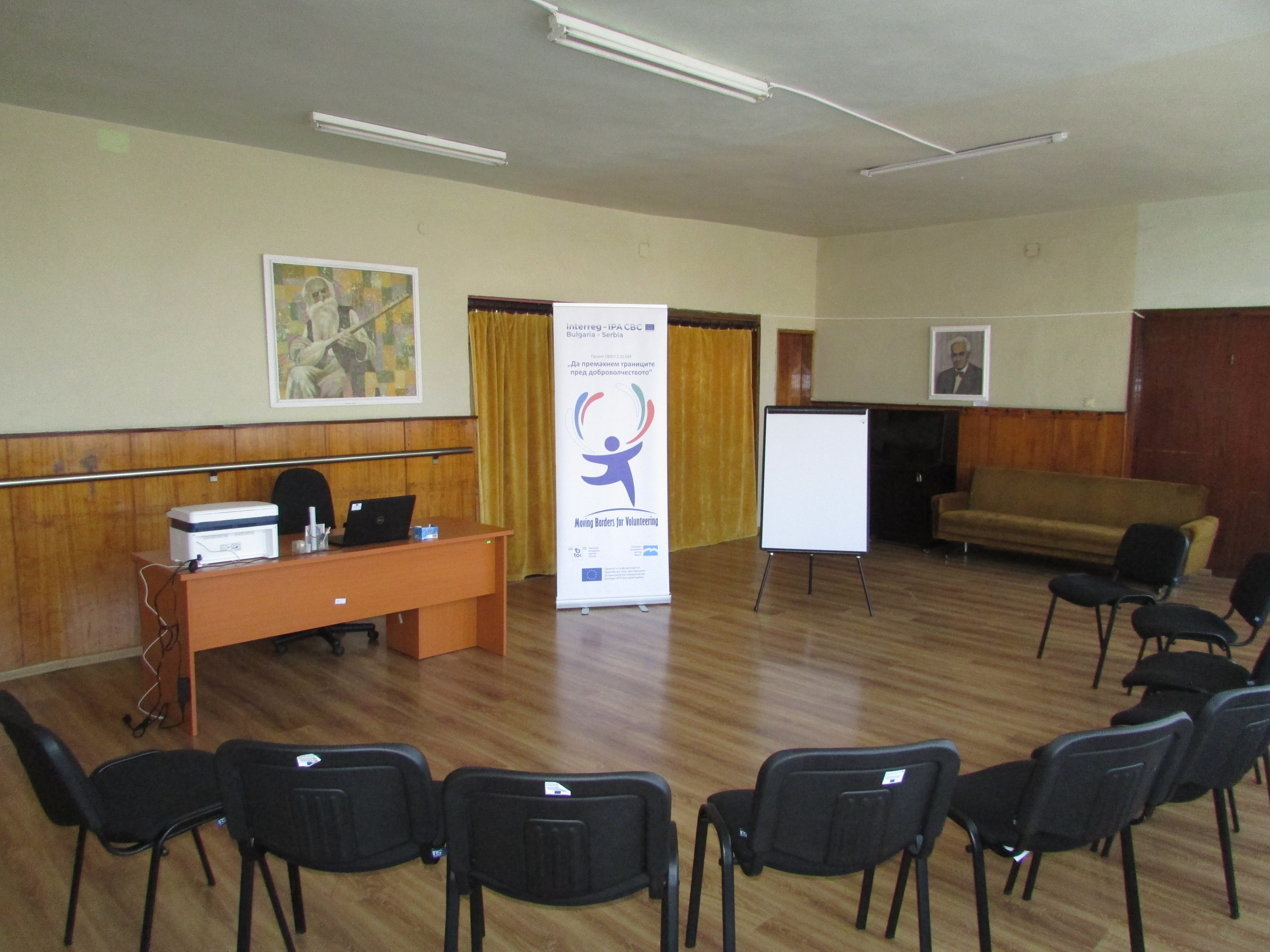 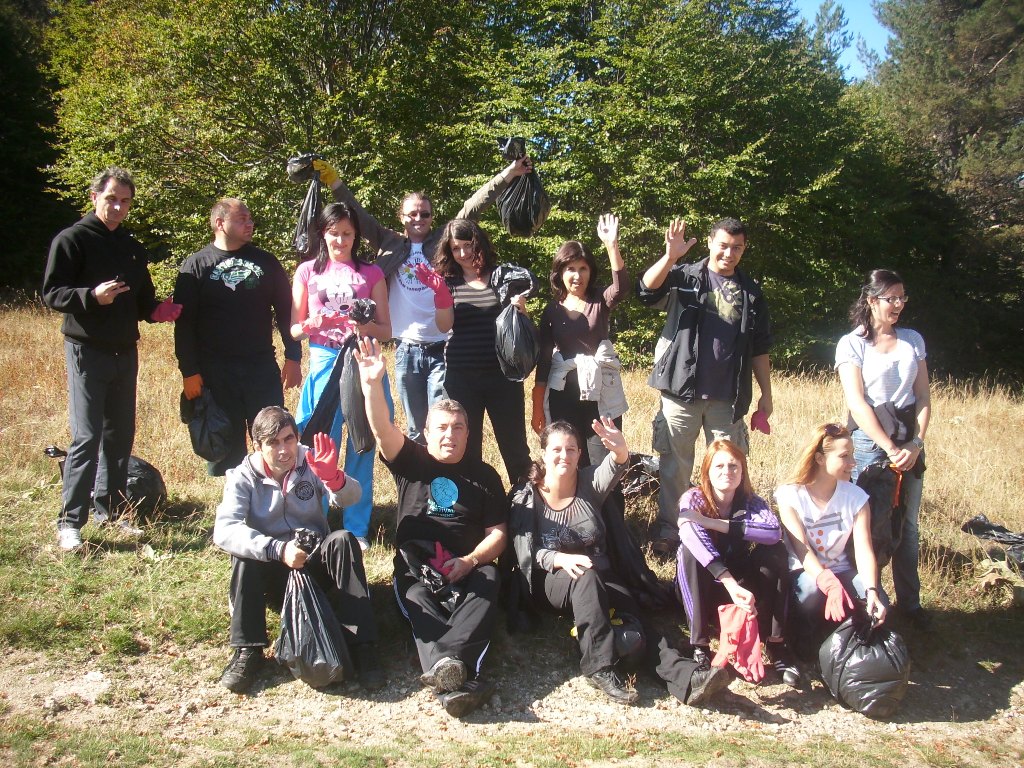 “Bratstvo 1869” community centre was established on 1 July 1869 and is the oldest cultural institution in Kyustendil region. Over the years, it has established itself as an important center for cultural activity on the territory of Southwestern Bulgaria.

The aim of the organization is to satisfy the needs of citizens related to the development and enrichment of cultural life, social and educational activities in the locality where it operates, preserving the customs and traditions of the Bulgarian people, broaden the knowledge of citizens and their integration into values and achievements of science, art and culture.

Since 2005 the community centre is situated the office of the Regional Expert-Consulting and Information Centre “Community Centers” – Kyustendil, responsible for community centers from Kyustendil district.

Since 2006 community centre “Bratstvo 1869” is a regional “Eurodesk” point. Eurodesk is an information network of the European Union created to support and provide information and advices to young people and professionals from all over Europe.

In 2011 the community centre Bratstvo 1869 was accredited as a hosting and sending organization to the European Voluntary Service.

In 2012 one Youth Information and Consultant Centre – Kyustendil was opened in the Community centre under the National Programme for Youth – http://mikc.projectkn.com.

Community centre “Bratstvo 1869” conducts a social policy aimed to developing the creative potential of children and young talent with limited financial possibilities, providing a great deal of training in courses and schools for free.

The Community centre has attracted 50 volunteers that are involved in campaigns of a different nature – climate change, fight against poverty and social exclusion, 9 May – Europe Day, 12 August – Youth Day, etc.

Community centre “Bratstvo 1869” works in close cooperation with all cultural institutes, schools and kindergartens on the territory of the Kyustendil Municipality, the Kyustendil Regional Administration, the nine municipal administrations of Kyustendil region, state and educational institutions, non-governmental organizations and others.

During the years the community centre has realized many projects, funded by different European and national programmes, such as:
– “Volunteering as a way of building European citizenship”, Youth in Action Programme, Action 2 – European Voluntary Service.
– “Let’s Move, Clean Up, Have Fun” Project, EU Youth in Action Programme.
– Cross-border cooperation and networking through e-learning and career development co-funded by the European Union through the Bulgaria-Serbia IPA Cross-border Cooperation Programme.