After volunteers of 10 volunteer centers came in Zajecar firstly they had visited POMAK space where they had an official opening of exchange visit, heard more about the project, had a chance to meet each other and to present their volunteer centers. After that, they have visited CSO Zajecar initiative and their Youth center Zajecar where they had an opportunity to meet with theirs educational and donation programs end occasions for volunteering.

Second day of exchange started with volunteering in social services. Twenty young people had an opportunity to volunteer in Institution for day care for children and youth with disabilities “Oblutak” in Zajecar. On that occasion they’ve received from employees more information about institution and how volunteer can be included in their activities and after that they had a chance to volunteer. Volunteer together with children and youth, beneficiaries of day care, had a creative and sport workshops. During the visit, and in conversation afterward, we could see the satisfaction of volunteers, also as positive impressions of employees and users of “Oblutak”.

After volunteering on Oblutak, volunteers from Serbia and Bulgaria visited City hall of Zajecar where form deputy major Mrs. Marina Milic and employees in Local development office could hear the possibilities for youth through project that City of Zajecar implements through cross border cooperation between Serbia and Bulgaria, during which the construction of youth camp in forest-park Kraljevica is in progress.

Volunteers visited the Knjazevac also, where they had an opportunity for sightseeing of this town in Eastern Serbia, and also to visit a volunteer center which was developed during this “Moving borders for volunteering” project. During the visit, video call was organized during which volunteer had a chance to hear good practice example from Volunteer center of Sisak in Croatia and to compare where their young people volunteer, how many volunteers they had and how many young people are interested in volunteering and in contribution to local community.

During the visit workshops and lectures about Erasmus+ program, social services, youth policies and active participations of youth in Serbia, were held, and also discussions about future cooperation of volunteers from this 10 volunteer centers in cross-border region of Serbia and Bulgaria and joint activities after the project. 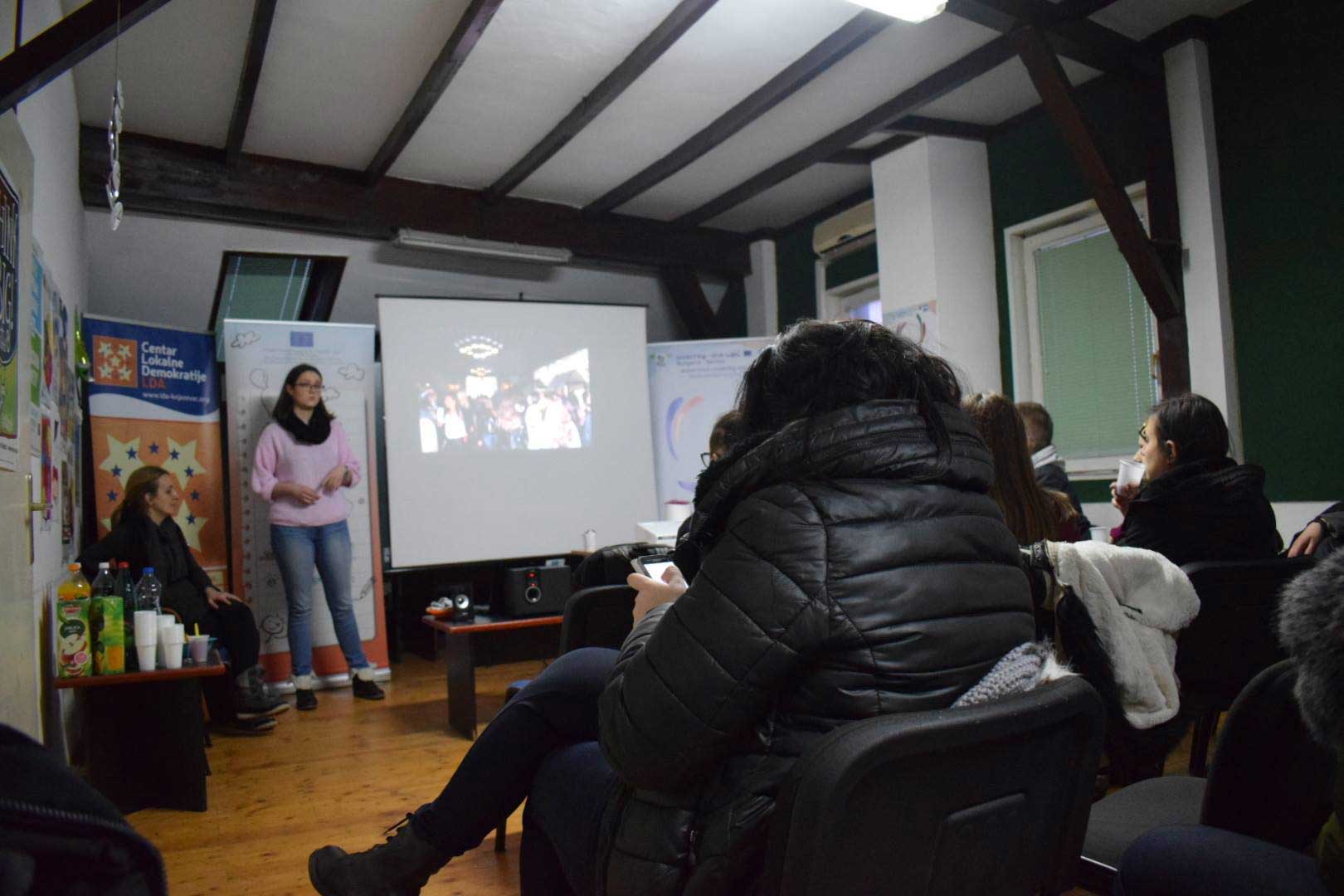 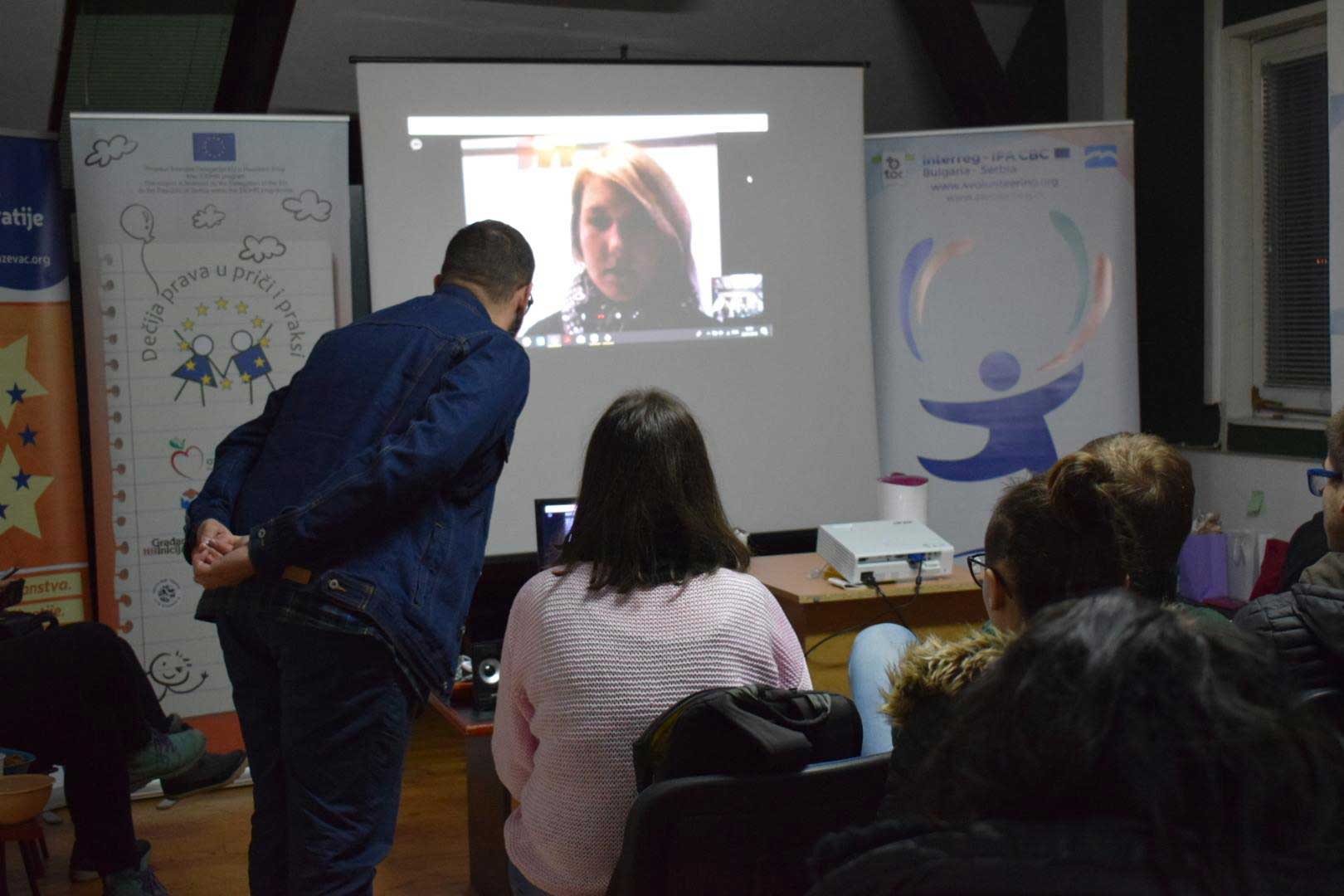 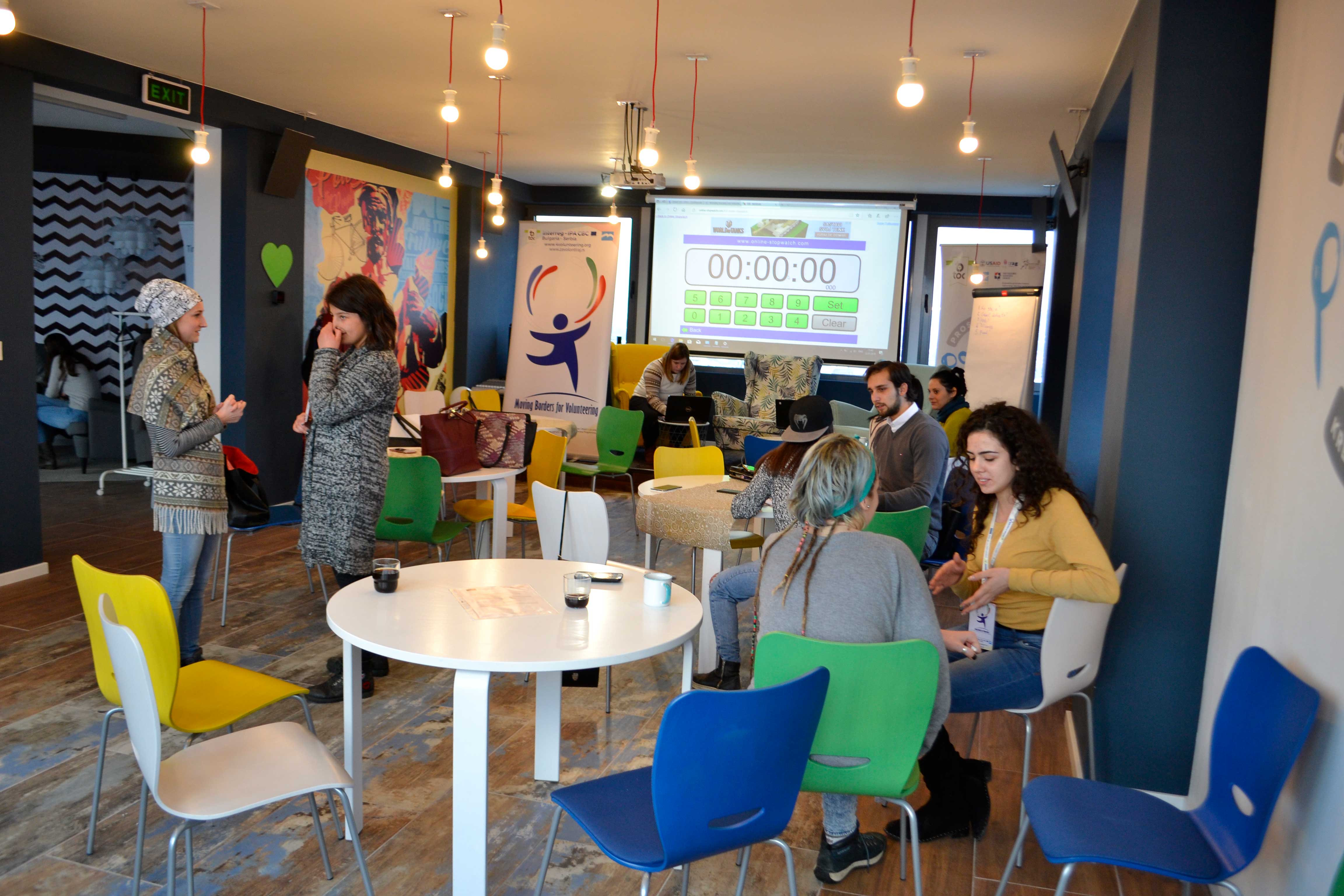 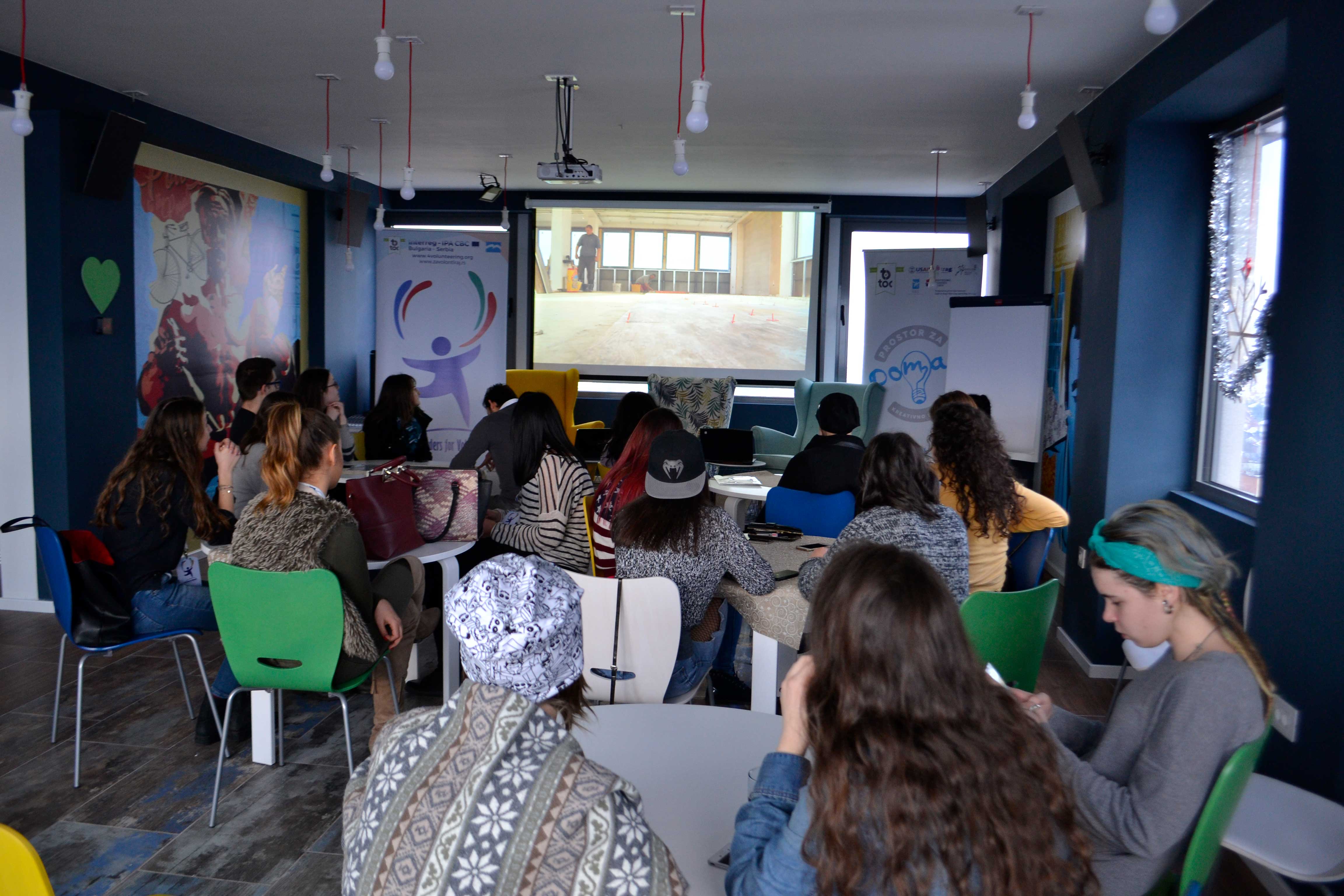 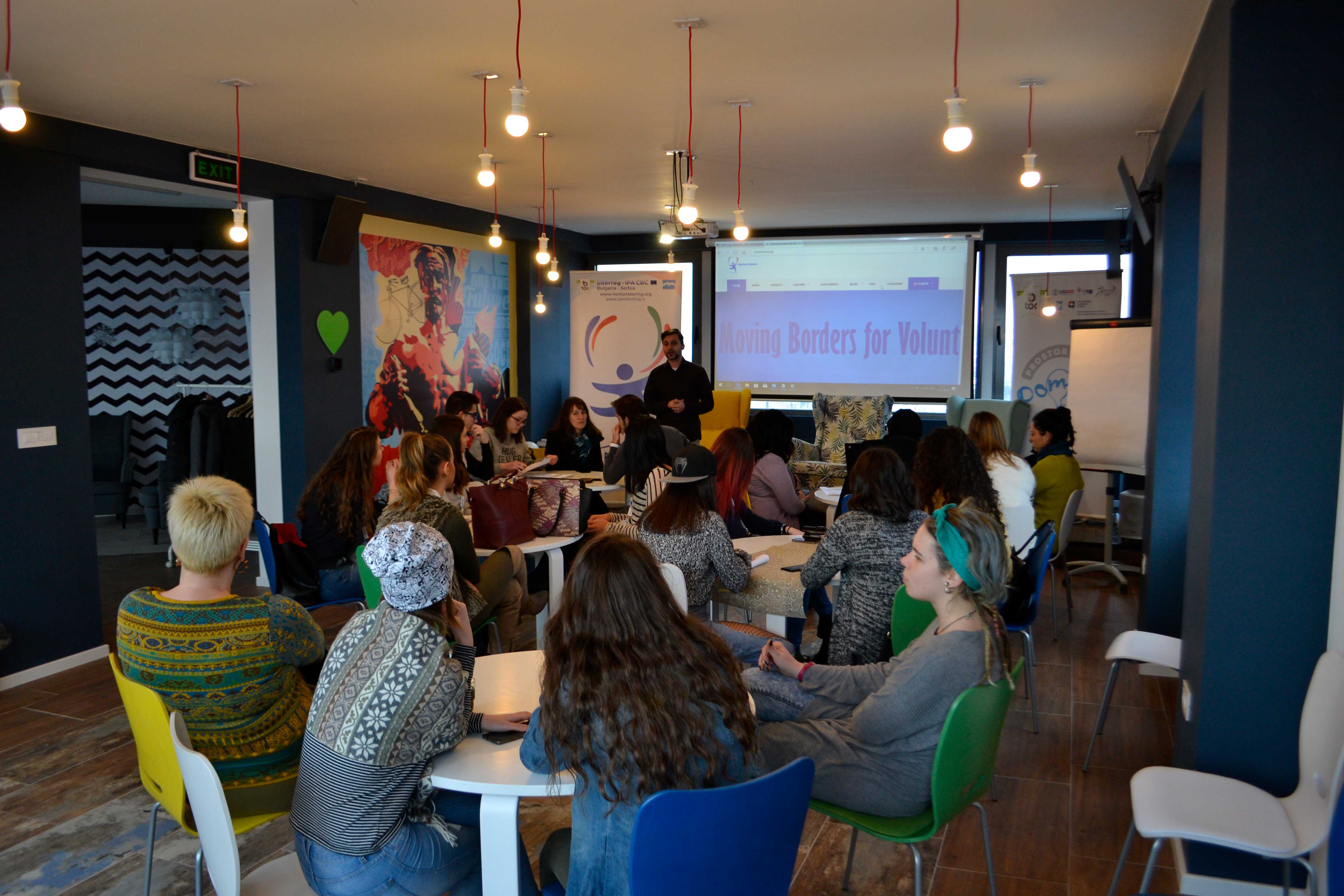